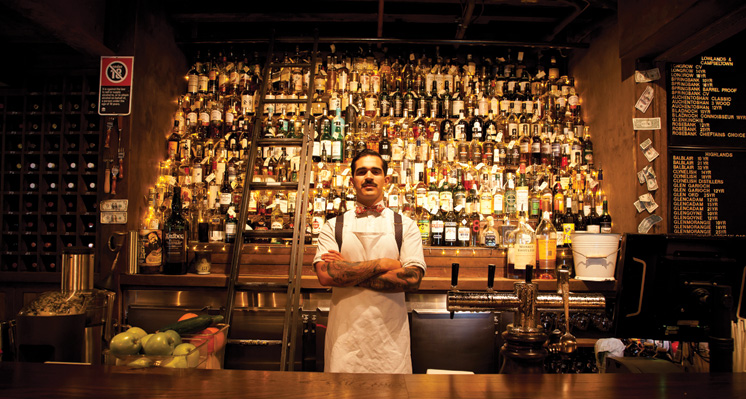 When you visit Sydney, Australia, what are the first things that come to mind? The Opera House and Sydney Harbour Bridge, obviously. Like everybody else, we spend time exploring these beautiful locations, as well as taking in the breathtaking Blue Mountains, going to watch the Sydney Kings lose at home and even riding a 4 wheeled, 4 seated bike around the Centennial Park.

But the thing that ate up (or drank up?) most of our time in Sydney was exploring the lively scene of themed bars and speak-easy cocktail clubs.

These are a couple of our favourites but the list goes on, a long way, from Darlinghurst to Chippendale and beyond. If you’ve got any suggestions, we’d love to hear them. Leave a comment after the post. 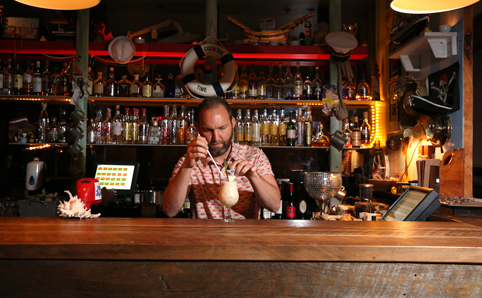 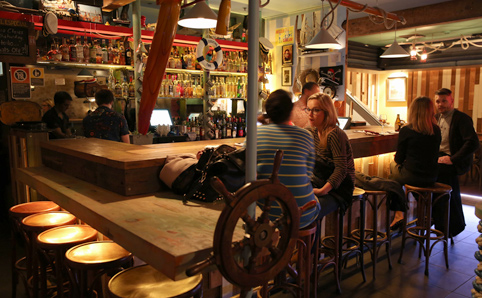 If you believe the crappy 1980s classic horror ‘Black Roses’, “only two kinds of men wear earrings”, but there’s room for everyone in Hello Sailor! In this naval themed cocktail bar there is decent food on the menu, a well-rounded selection of cocktails and, of course, the famous $1 Oyster of the Day! We really loved the fact that there is no set oyster dish – do you want five oysters? Order five. Feeling hungry? Order seventeen.

The place is open late and the endless classic tunes keep the atmosphere light and friendly. We actually used this place as a late night stop-off to grab some food after a bar crawl, the kitchen is open late too! 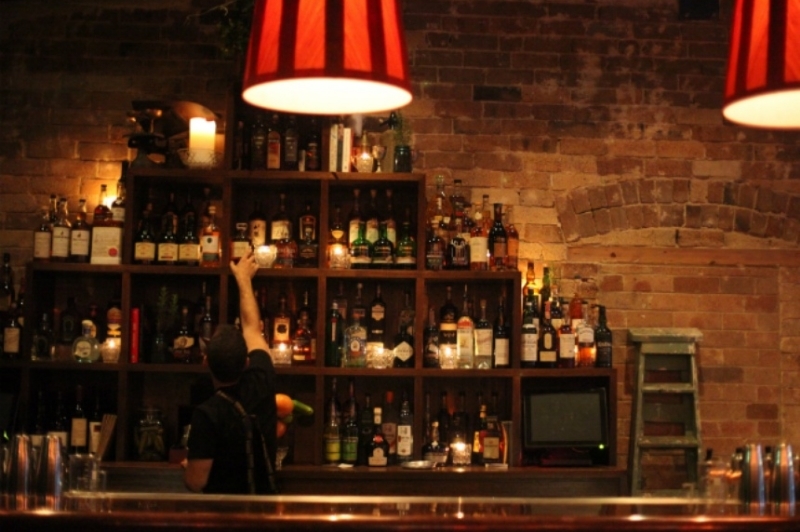 This is one of my absolute favourite places in Sydney to knock back a couple of drinks. This modern re-take of an Irish bar come speak-easy sits behind the understated façade of ‘Gestetner’s Surrey Hills Shirt Warehouse’, which doesn’t actually exist.

The bar staff are overwhelmingly friendly and the (albeit limited) menu is delicious. When I say limited menu, I don’t exaggerate. You can order the shucked oysters or the home made sausage rolls, which vary slightly depending on the day of the week (spicy lamb, pork and fennel are the usual suspects).

For the cocktail connoisseur there are some heavyweight drinks available, ranging between Aus$16 and $19. If the Celtic influence has started to draw you in, order an Irish Penicillin and enjoy sipping a well balanced whisky cocktail from around a fist-sized ice cube.

Combine all this with a rotating range of guest ales drank from a pewter tankard and you’re onto a winner (even if the elephant wallpaper is a bit suspect)!

Lovingly known as ‘Baxster’s’ by residents and locals, this sultry saloon themed whisky bar is nestled away down an alley in Sydney’s Central Business District (CDB) in a place where you would only find it if you knew where to look.

With a mind-boggling collection of whisky available, the liquor is as delicious to look at as it is to drink. Sip slowly and take in your environment, the bar is deceptively large but never loses the small-bar vibe even when the 20 or so tables are full. If you’re lucky enough to get a seat at the bar, be careful how many hours you lose watching them practice their art.

Frankie’s Pizza By The Slice 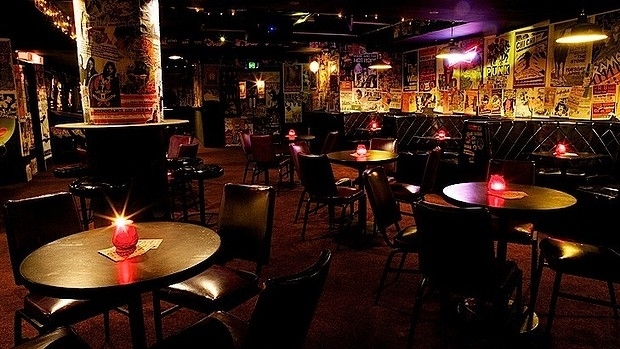 Pizza by the slice, or by the pizza. Either way it tastes good, but what is this place… is it a rock bar, Americana themed diner, live music joint? The answer is yes.

Sure, it’s a little bit grotty and a little bit confused, but that doesn’t stop this from being a fun place to hang out. But if you’re enjoying yourself already, wait until you get to the “Fun Room”. Through the discreet (and scummy) double door you’ll find a larger space with more comfortable seating and more of a rock-chic vibe going on. 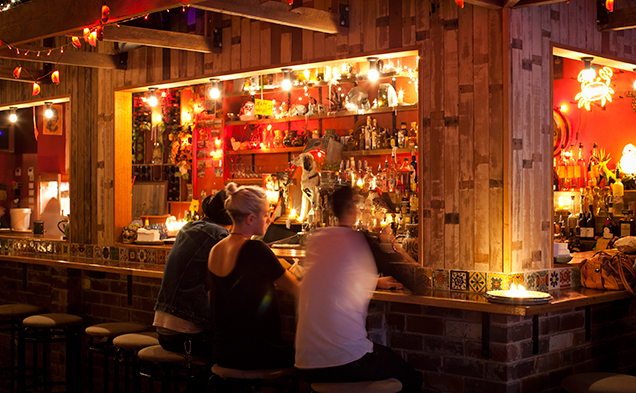 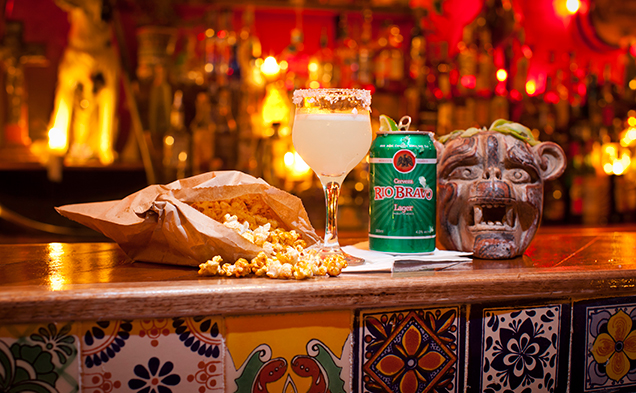 If I was a Mexican Catholic I don’t know whether I’d be insulted or flattered by Tio’s Cervezeria. There a small Catholic shrines dotted around the place draped in multi-coloured fairy lights, alongside the neon crab grasping a bottle of Corona. Classy this place is not, but lively and amicable it certainly is, particularly as you get free popcorn when you order a drink.

I’ve not been to a real Mexican tequila bar (not yet anyway), but if I asked a couple of Australian’s to create one for me this is exactly how I would imagine it to look; painted tiles, melted candles and a rack of tequila long enough to make Pancho Villa weep. There’s also a vintage popcorn machine (for some reason) and an arm-wrestling bench, which I’m guessing is a subtle nod to Mexican Lucha Libre wrestlers and one of Mexico’s favourite pass-times.

Pull up a stool, relax and watch the friendly bar staff rub rock salt all over the top of your Cerveza Rio Bravo tinny before they stuff a lime in it. 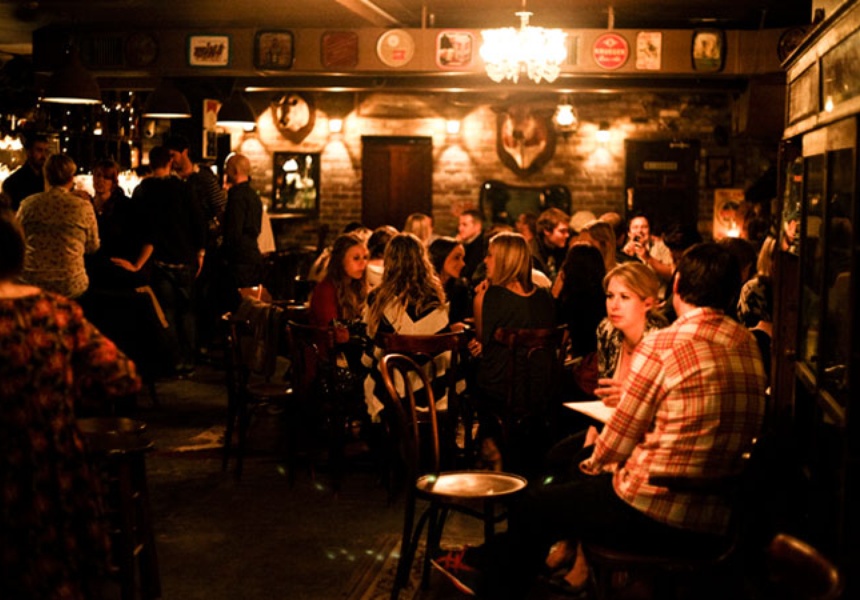 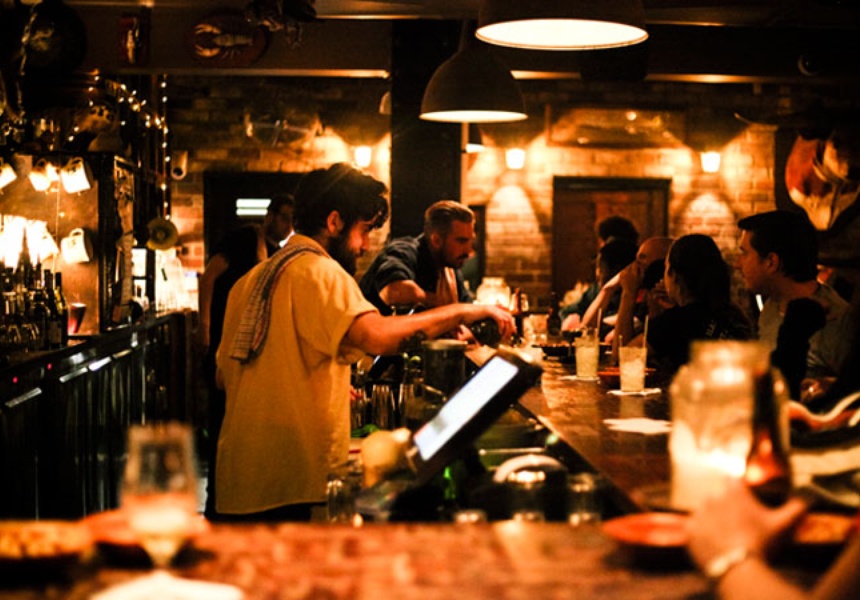 So much atmosphere crammed into one small saloon! Pass through the entrance, which TimeOut calls “the shittiest door on Crown Lane”, and you’re immediately smacked in the face by live music and fun times.

You’ll need to squeeze your way to the bar past the chatting locals sipping expertly made cocktails, but there’s no need to wait to be served. As with all establishments put together by the Forte and Scott duo, all the bar tenders are nice guys and extremely professional.

While you’re there, try a Whisky Apple and don’t forget to have a picture taken with the giant moose head hanging on the wall.

(Tip of the hat to Broadsheet(.com.au) for the excellent photography)

The Glenmore at The Rocks 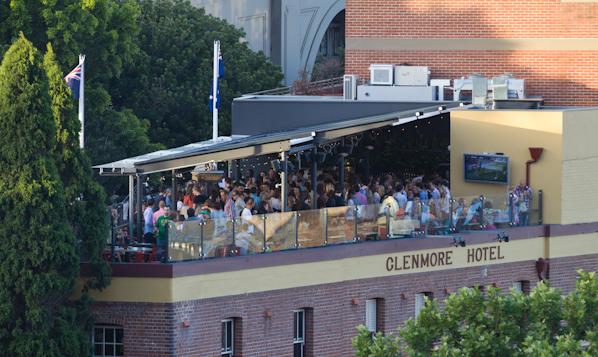 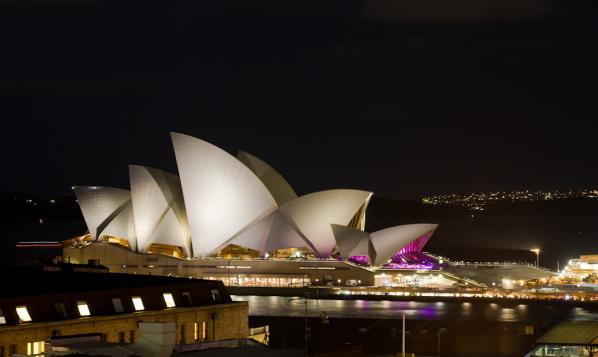 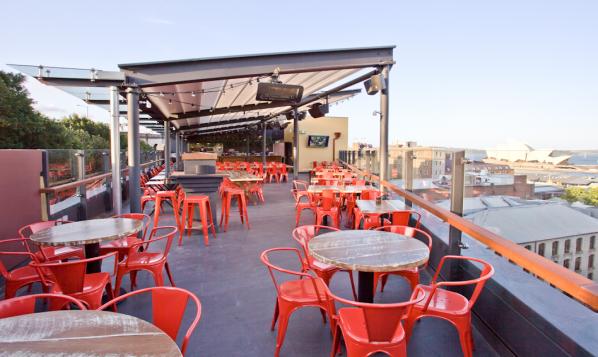 The Glenmore isn’t really in the same league as some of the bars mentioned above. In fact, it’s not really a bar at all. As much as it would like to paint itself as a trendy night scene, I really see this place as decent pub with some great beers and an amazing view (they have actually started to sell imported Aguilla, which we got hooked on while in Colombia).

The lower floors offer a function room and another lounge area / cocktail bar, but the real show stopper is the rooftop bar. With a 180 degree view of the harbour and CBD it’s a difficult vista to compete with, unless of course there is a cruise ship at dock which blocks half of the harbour!