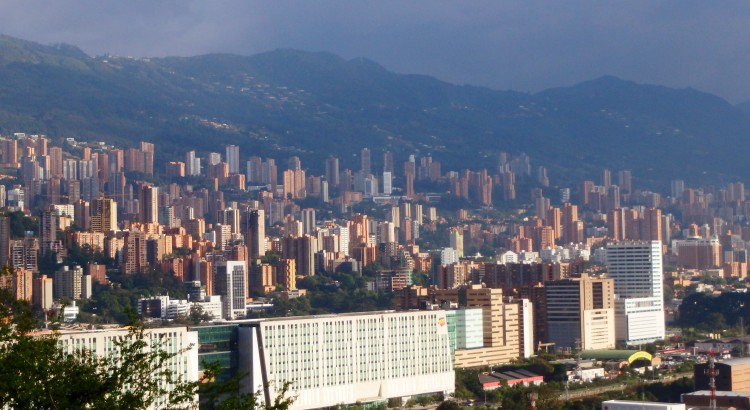 With the rise of the drug cartels through the mid to late 1900s, the levels of violent and organised crime in Medellin, Colombia led to the city being rated as the “World’s most murderous city” in 1992.

During the reign of one of the World’s most renowned criminals, Pablo Escobar, the city was in turmoil amidst the power-struggle between Escobar’s Medellin Cartel, other drug cartels, paramilitaries and communist guerrillas all fighting for ownership of the vast amounts of wealth to be generated by drug trafficking.

Escobar amounted a personal wealth of around US$25 billion dollars as head of the cartel, making him the 7th richest man alive according to Forbes. In fact, his accountant famously stated that the drug-lord was spending over $2500 per month on rubber bands alone to store the bricks of cash.

With so much money at risk, human collateral was considered expendable.

So began a dark time in Colombia’s history, a period in fresh living memory which most Colombians are reluctant to discuss. With 6,349 deaths in 1991 alone, it’s not surprising that most of the city’s inhabitants knows somebody who was lost to the drug wars. It is also unsurprising that most people in the city do not want to talk about Pablo Escobar or the drug trade – the same cannot be said for Hernan, a former professor turned tour guide who was born and raised in Medellin. Hernan believes that education is the key to improving the quality of life for Colombians. 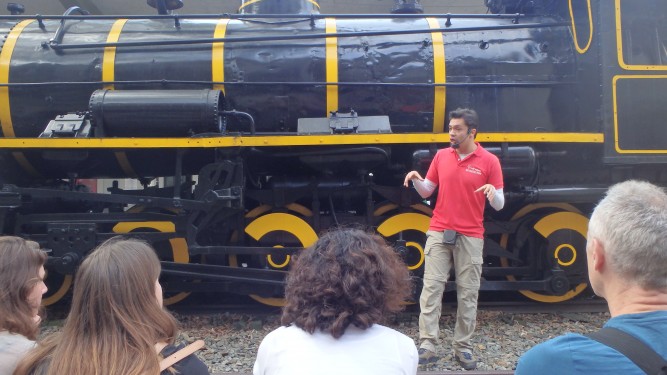 In recent years Hernan has been proved correct; an innovative regeneration program known as “Social Urbanism” (urbanismo social) is transforming the city through improved architecture in public places and the development or enhancement of facilities and amenities in low-income areas and former crime hotspots. The plan also includes modern transport solutions to integrate the poorer barrios (neighbourhoods) with the rest of the city.  So far, the scheme has produced the following stratageic projects, amongst others:

Walking around these areas of the city it is clear that they have come a long way from the battlegrounds of recent years past (just being able to walk there safely is evidence enough). It is difficult to imagine that a few short years ago the city was a place where everyone was afraid to leave the house, taping crosses on on the windows to protect themselves from shattered glass during inevitable car-bombings. 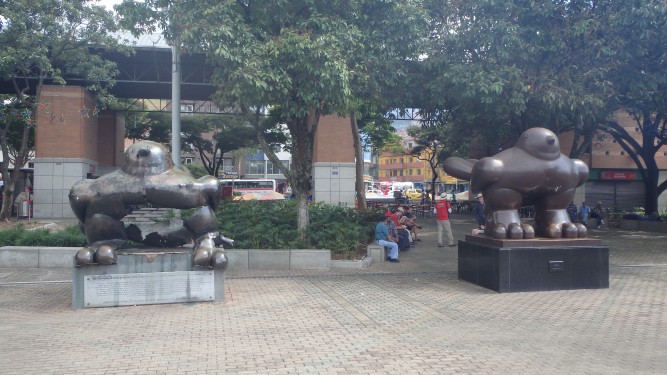 To the left a Botero sculpture destroyed by a bomb, to the right a replacement provided by Botero as a reminder of the peoples’ resilience.

By all account no one left the house without good reason and people seldom smiled. Today it couldn’t be more different. The people are some of the most friendly we have met in Latin America and they go out of their way to help you and make you feel at home. As we were sat in a coffee shop two local gentleman came and sat with us for a chat, even though we couldn’t really understand each other particularly well!  The fact that people actually wanted to visit Medellin, rather than read about it on the news, made these men indescribably proud.

Any why not? As well as winning awards for innovation and being named one of the first 33 cities of the Rockefeller Foundation’s 100 Resilient Cities project, the most notable change in Medellin is the pride the locals feel for their city. 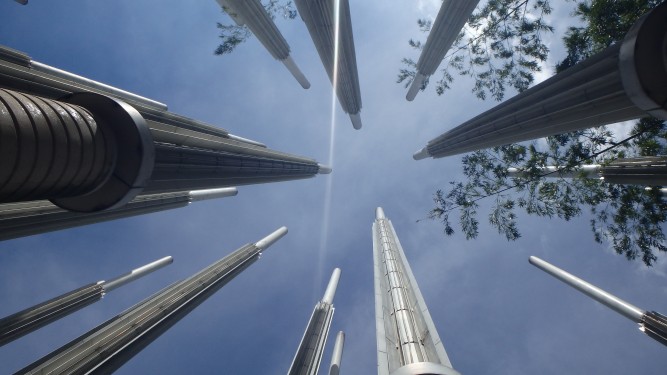 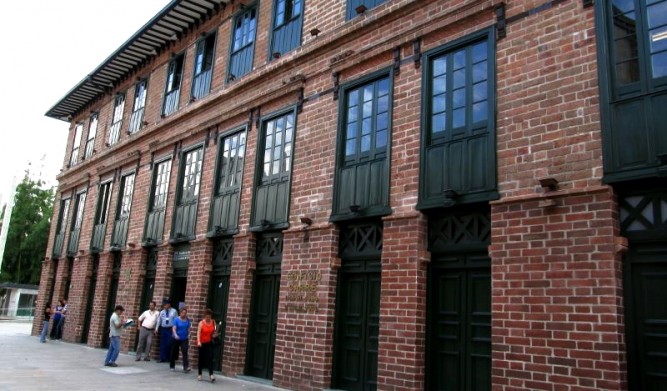 Former “House of crime” is now the Education Centre for Medellin.

However, despite all this progress, sceptics believe there are still cracks just beneath the surface. There exists presently a dangerously fragile truce between the various drug cartels in Medellin, a pax ciminale whereby territory has been divided up between combos (gangs) rather than being fought for. This means less bloodshed for the time being, but the same levels of oppression and forced gang recruitment for those in the poorer barrios.

The presence of drugs – and therefore the gangs – is always obvious in Medellin, an unwelcome elephant in the room which never goes away.

We drove through an area of the city where the selling and purchasing of drugs happens openly on street corners and is even manned by police. Even though were we safely inside the van, it’s actually perfectly safe to walk around in this area. The dealers make too much money from drugs to allow some petty thug to rob a tourist and upset the equilibrium.

As well as Hernan, our tour guide on a city tour,  another well known ambassador for educating locals and visitors about the drug trade and Medellin’s history is Paula. Paula is an outspoken feminist, an anti-drugs activist and the tour guide on the Pablo Escobar tour of Medellin. 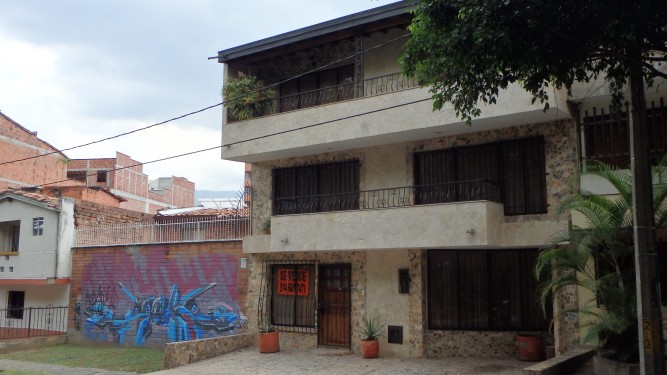 The place were Escobar was killed by drug enforcement officers.

Although she is patronising and borderline aggressive at times (deep down she blames all westerners for being the consumer end of the drug trade, I think) it seemed clear to us that she is extremely passionate about social change in Medellin and she is trying to educate the rest of the world about how many people have died, and are still dying,  for the sake of cocaine and, ultimately, for money.

2 thoughts on “Social Change in the World’s Former Most Dangerous City, Medellin”